You’ll never forget your keys with this Flipping Middle Finger Key Hanger! “F*uck You” Finger Keyholder. Originating in the Middle Ages, the sign was used by English archers. Bows used by English archers were called LONGBOWS. The middle finger was used to stretch the bow. It was effective for a range of 250-300 meters. These bows were used from an early age. On the other hand, the French used roller bows. When the British and French faced each other, the middle fingers of the British archers meant “the arrow I shoot with this finger will take you to a suitable place”. In addition, the French cut off the middle fingers of the English archers they captured if they failed to kill them.

Check it out
As an Amazon Associate I earn from qualifying purchases. This helps support the site. Thanks!

Some More Cool Things You May Like To Buy! 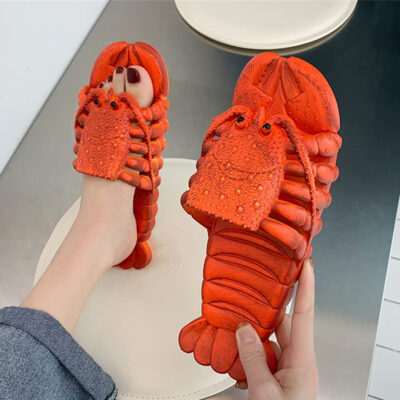 Flip Flobsters are lobster-inspired slippers made to look like the large crustaceans that can be worn for any formal event... 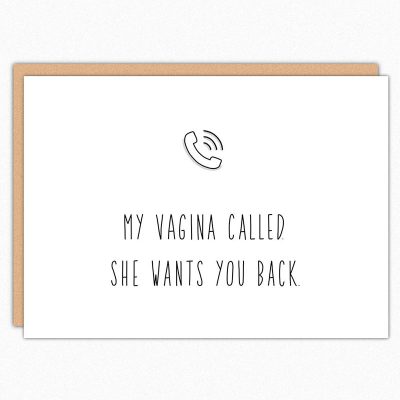 Impress your dear ones with these naughty greeting postcards that are funny, creative, and next-level hilarious. Feel free to write... 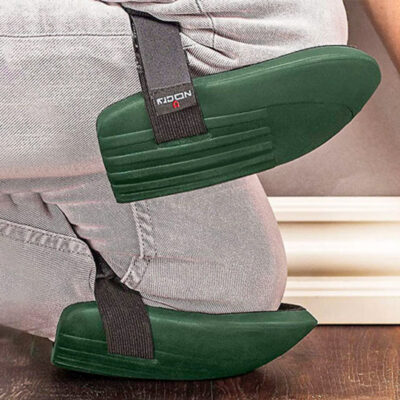 If you are on your knees, make sure you have a pair of NoCry home and gardening knee pads. For... 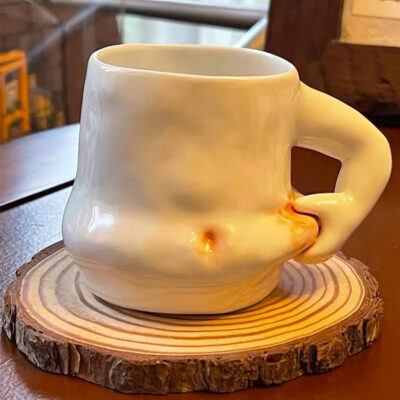 We could all do with one of these Cute Fat Belly Mug. A reminder for you to not add sugar... 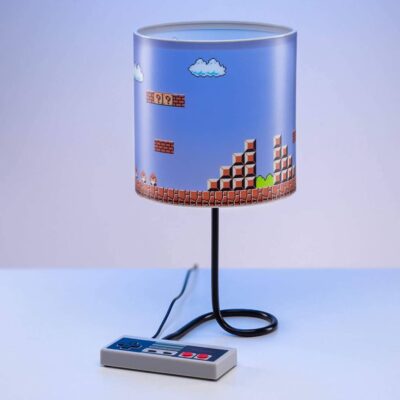 This fun and stylish NES console Super Mario Bros lamp will brighten up your room! Mario levels are displayed on... 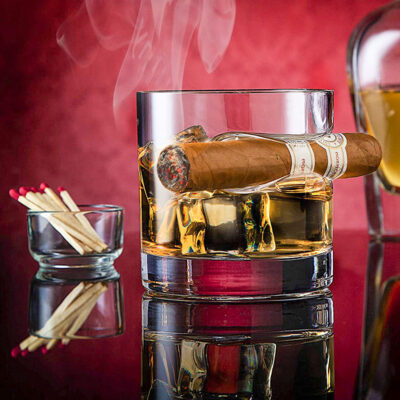 Cigar lovers will love this Whiskey Glass With Cigar Rest. This whiskey glass combines the benefits of a rocks glass... 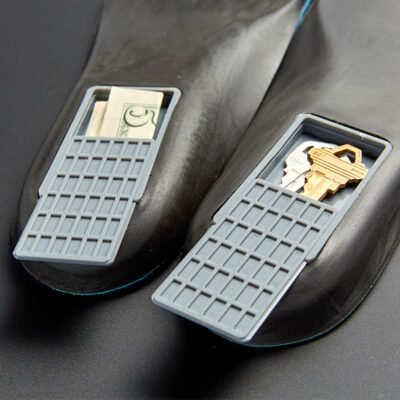 Safeguard your most valuable possessions while you’re on the go with these insoles with secret storage compartments. Within each secret...

Become a collector of solid metal elements from the Periodic Table today! In each metal periodic element cube, the amount... 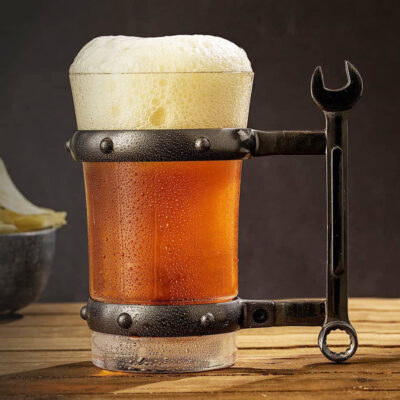 Is he a beer lover and a tinkerer? He would rather finish the day with a Combination Tool Wrench Beer... 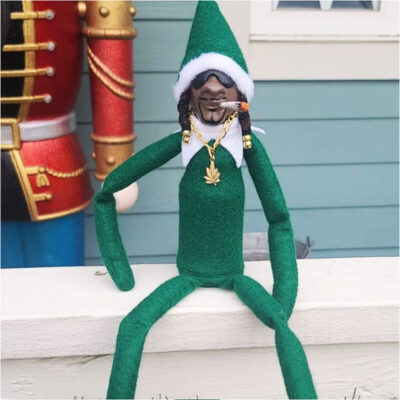 We have this dope a$$ Snoop on the Ma [email protected] Stoop to sit on any shelf or counter. Great for... 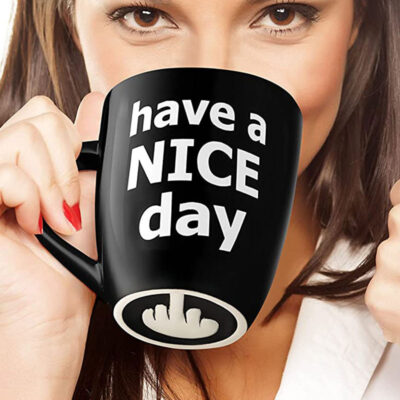 Have a Nice Day Funny Mug – This humorous coffee mug sends a cheerful message from the side, but from... 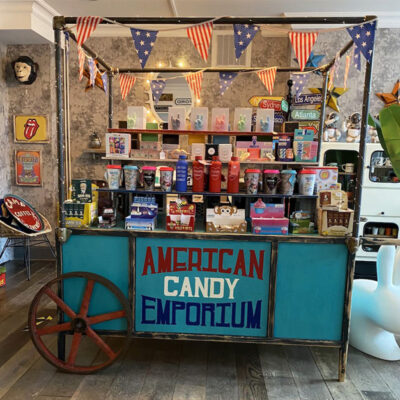 This Retro Sweet Trolley Cart is Inspired by the Coney Island of 1860. The American candy retro cart is the...

No more products to load 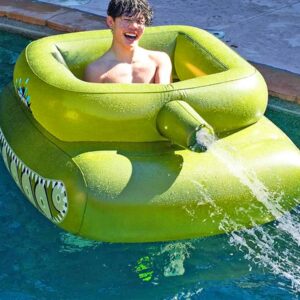 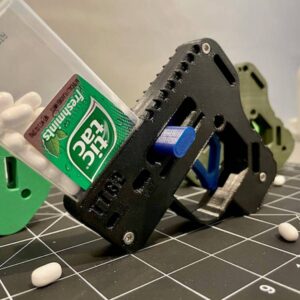 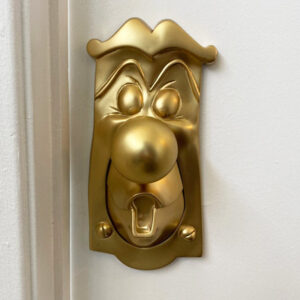 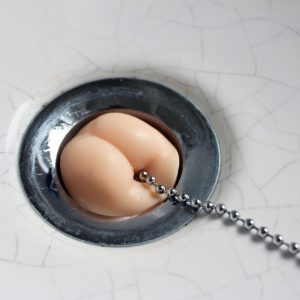 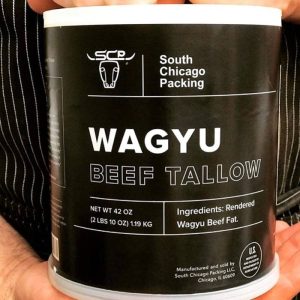 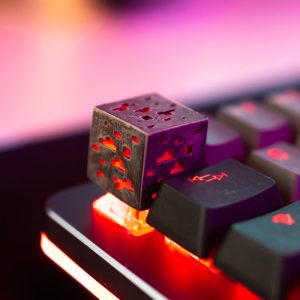 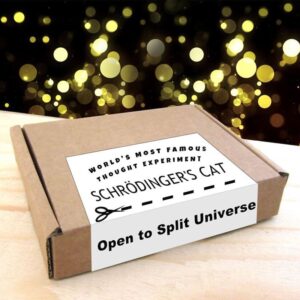